For systems that use systemd

This is an additional step for systemd releases, e.g. Ubuntu 15.04, the steps above for grub are still necessary. 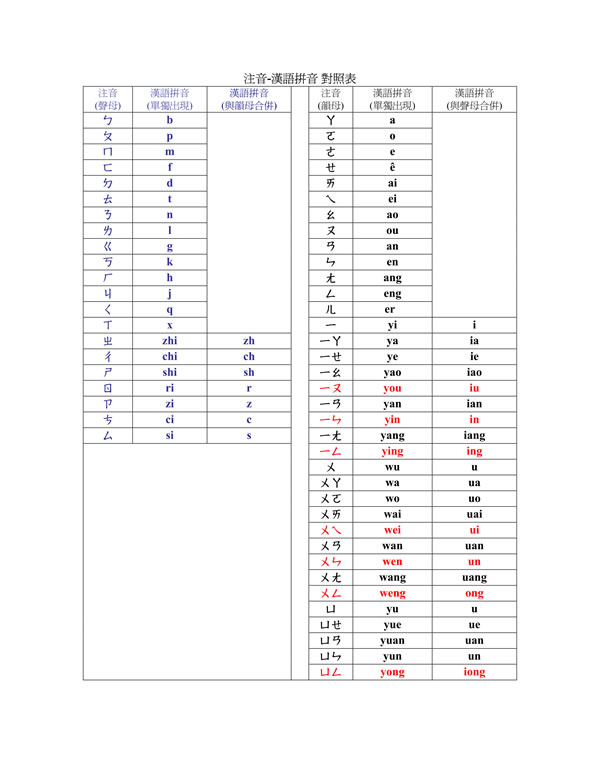 I have been using git to keep two copies of my project in sync, one is my local box, the other the test server. This is an issue which occurs when I log onto our remote development server using ssh;

(the file-names have been changed to protect the guilty... !)

Both boxes run Solaris 10 AMD. I have done some digging, if I add --upload-pack=which git-upload-pack the command works, (and proves that $PATH contains the path to 'git-upload-pack' as per the RTFM solution) but this is really annoying, plus 'git push' doesn't work, because I don't think there is a --unpack= option.

Incidentally, all the git commands work fine from my local box, it is the same version of the software (1.5.4.2), installed on the same NFS mount at /usr/local/bin.

Assume your personal repository is in the directory ~/proj. We first create a new clone of the repository and tell git-daemon that it is meant to be public:

The resulting directory proj.git contains a "bare" git repository--it is just the contents of the ".git" directory, without any files checked out around it.

Next, copy proj.git to the server where you plan to host the public repository. You can use scp, rsync, or whatever is most convenient.

Exporting a git repository via the git protocol

This is the preferred method.

tftp is Multi-threaded TFTP server implementing all options (option extension and multicast) as specified in RFC1350, RFC2090, RFC2347, RFC2348 and RFC2349. Atftpd also supports multicast protocol known as mtftp, defined in the PXE specification. The server supports being started from inetd as well as in daemon mode using init scripts.

From time to time some people come up with questions on how to advertise a different DNS server or router ip via DHCP.

▲top
This is very helpfull to backup you cd and dvd into iso images:
To make an ISO from your CD/DVD, place the media in your drive but do not mount it. If it automounts, unmount it. (ubuntu automount so you need to unmount, that's quite easy, just choose the option unmount from the shell).

Compile all C files with your usual options plus -fPIC. This produces
position-independent code needed by shared object files.